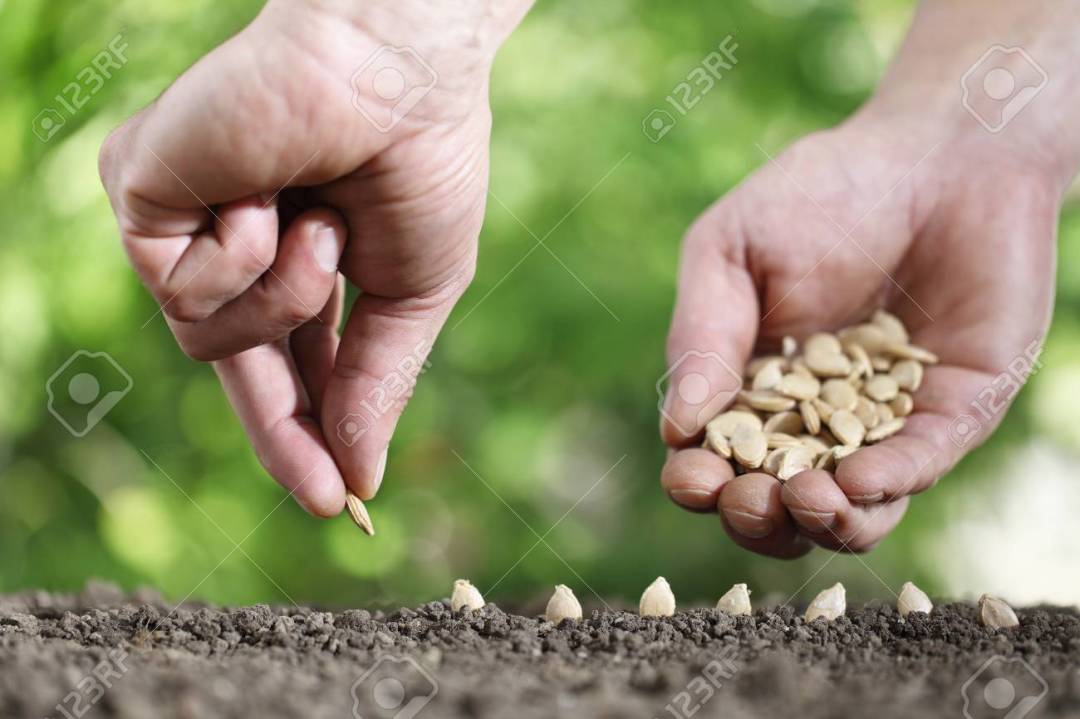 Becoming a social worker was not the plan I had for my life. As I have often said, I backed into the career totally blind to the mission of Child Welfare.

I might not have ever found my calling had not DHS been the only agency hiring. Graduating college as an English major, my choices were limited. I searched for a career for several months after graduation, yet came up empty. I was fortunate to have a double minor in psychology and sociology, which finally landed the opportunity to interview for an entry level social worker position in Mississippi. You can imagine my surprise when I received the job offer. However, eager to get my professional life started, I accepted the job with no idea how working for the safety and protection of children and families would change my life.

The very first lesson I learned involved the fact that I knew very little about how families function or of the impact family history, their own upbringing and other environmental factors had on their own parenting and decision making. I also learned that judgement contributed nothing to the art of engagement, while listening for understanding contributed everything.

As my journey towards becoming a social worker commenced, I also learned that while the monetary and glory incentives were nonexistent, the fulfillment of helping a family make positive changes created in me deeper rewards.

The biggest lesson learned, however, was that Social Work was mostly thankless, exhausting, hard work. To plow through day after day I could not focus on the negatives of the job, but instead would remember the successes. When things were extra tough I would call to mind a family who overcame all barriers to heal and rebuild as we worked together.

But, in some cases, I had to embrace the parable.

My first experience with the parable came from working with the family of Lorie Waters.

Lorie, a former crack addict, lost custody of her children when her addiction became more important to her than her family, her home and her health. When she lost all three, the habit that had once been her escape, became a hell of unimaginable inner pain. She began a roller coaster of benders and parties, selling herself for drugs. Lorie screamed to be noticed; to be heard; to be free. Eventually she tried to obtain freedom with a bottle of pills. It was during that plunge that Lorie hit rock bottom.

I had been working with her two young daughters, helping them address the trauma of living their early years in a series of crack houses and temporary living situations. When I got the call about Lorie’s suicide attempt, I drove to the hospital to see her. Walking into the hospital room, the air felt heavy and thick. Her face, drawn and ashen was that of a woman much older than 26 years. She remembered all the times I had sought her out, trying to get her to treatment and how she had dodged me each time. She told me how tired she was of being sick. She had lost everything, including hope and that, with nothing left to lose..to hope for…she was finally ready.

I arranged for Lorie to be admitted into a three month drug inpatient program for cocaine, crack and heroin users. After the initial detox period, she was able to have family visits on the weekends. I brought her girls every Sunday, arranging activities with their mother to rebuild the scarred attachment, forge positive bonds and to renew Lorie’s motivation to stay in the program. Her youngest daughter Rhiannon (3) was thrilled to be with her mother again. But her oldest, Christiana (7), had more trauma and more distrust of her mother’s recovery.

Lorie graduated the inpatient portion and began the weekly aftercare, supplemented by multiple AA meetings in-between. Driving Lorie to aftercare, I began to learn more and more of her own childhood trauma. She had turned to drugs at an early age to numb herself. At the aftercare meetings, however, she practiced the coping mechanisms she learned in treatment.

I brought the girls and a cake to Lorie’s apartment to celebrate her 6 month chip. We ate cake and laughed as Lorie told us stories about her new job as a hotel maid. Christiana’s smile acknowledged that her guard had been lowered and she again believed in her mom. The girls went home shortly after that meeting, and a couple of months later I closed the case, satisfied that the family would continue to heal with the after care services continuing.

A year later, Lorie lost her job, then her apartment. She and her girls moved into her sister’s Section 8 apartment. When the housing authority found out, her sister lost the apartment. Unable to handle these adversities, Lorie went to live with some old friends, relapsing back into her former world. The girls came back into custody.

To be honest, I was completely floored, wondering why, after all of our work together, Lorie would relapse. I began to doubt my assessment and engagement abilities. I even began to wonder if I was actually supposed to be a social worker at all.

A dear friend and colleague had inherited the new foster case. When I bemoaned my failure to her, she said the wisest thing I had ever heard.

As her words soaked in, I acted hurt, but I knew she spoke the truth.

She informed me that Lorie had already checked herself back into rehab, realizing what a massive mistake she had made. They had met and formed a treatment plan to continue addressing Lorie’s addiction, her decision making, and to rebuild her support system.

The lesson I learned very early in my career was that it wasnt about me. Working with traumatized families meant playing a role in the parable of the sower. Sometimes you are the sower, sometimes you are the waterer and sometimes you are the harvester. To keep walking the path and helping others you have to play your role and believe in what you are doing. Taking responsibility for someone’s relapse is not only the height of ego but could also drag your mind to a place of futility and resignation.

In Lorie’s case, I was the sower. As we worked together, Lorie was able to detox off of cocaine, address her inner demons and learn ways to cope without drugs.

My colleague, the waterer, worked with her upon her relapse to reinforce those skills she had learned and to help her back up. When my colleague left the agency, another worker became the harvester.

Lorie again gained custody of her children and maintained her sobriety for over a year until the case was finally closed. I choose to believe, even after all these years, that she made it that time. I saw no further reports on her family while I was at that agency.

The take away from the case of Lorie Waters lies not in the merits of the treatment plan nor in the length of time it took for recovery. The lesson of the parable stems from an acceptance of our role.

Whether the sower, the waterer or the harvester, our role in helping families may not always be evident at the time. And, it may seem as if we are not succeeding.

But I ask you…will a plant grow if the seed is never sown? Will it survive if never watered?

Believe in the good you are doing even when you can’t see the fruit of your labor. Your work is important. Your work is vital. Your work matters. Just ask Lorie.

6 thoughts on “The Parable”