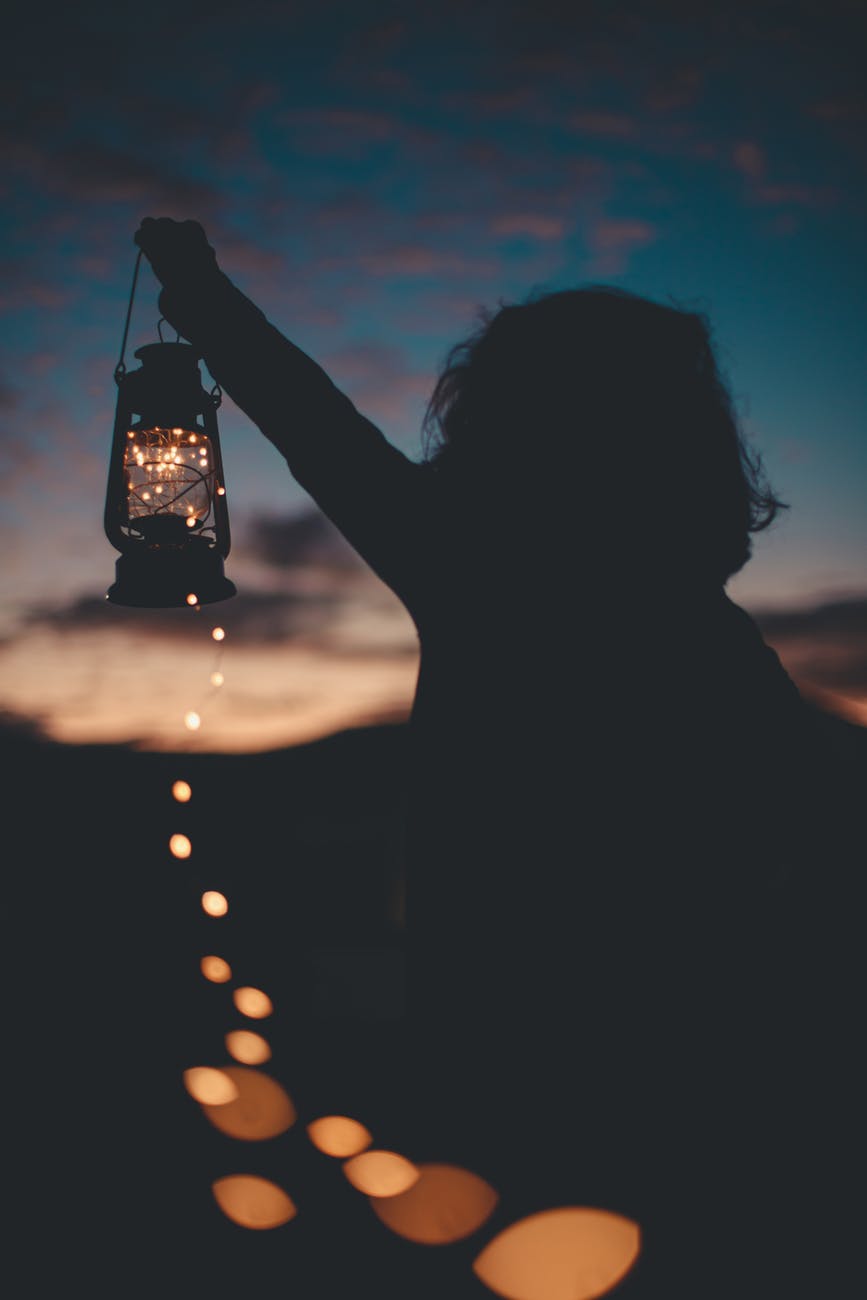 A group of friends were spelunking.

For us claustrophobic crowd, it would be our worst nightmare!

And , dont you just know it? After exploring for a while, a cave in, stranded them in a tomb, black, save for the piercing beams of the headlamps that they wore.

At first the group remained remarkably calm as they planned their next move. After all, they still had lights, food and water. And they were experienced spelunkers.

However, as things progressed and they took some wrong turns,things really got dicey. They wandered in the darkness, illuminated only by the headlamps, for several hours. When the light batteries were weakening, and they were growing hungry, their excursion became less recreational and more serious.

Realizing that they were now lost, had very low rations and all but two lamps had died, they became frustrated, scared and anxious about their situation.

Then the arguments began. How did this happen? How were they not better prepared.

Blame ricocheted around the cavern like a stray bullet. The leader was blamed for not training them better. The person who chose the particular cave was blamed. Everyone wanted a scapegoat for their predicament.

Finally, the group split into 2 factions. Some followed the leader who relied on his knowledge of caves, his experience in hiking and his training in emergency medicine. Others followed the younger “idea man” who rebelled against following the leader who had not produced results in the previous hours. This “new leader” promising to try bold, assertive strategies to get his team out. The friends separated. Each group left to follow the light of their chosen leader.

How many of us have been caught in a similar predicament? Things are going swimmingly and suddenly we become derailed by an unplanned crisis or event?

I have seen programs and work teams fall into crises when negative, unplanned outcomes occur.

In a high stress careers, like social work, mental health and those who work with special populations; most professionals give all that they have to meet the myriad of needs that their clients bring. The job is nearly, but not quite impossible. Until one or two staff give up and leave, adding multiple number of clients, with multiple unmet needs, for each remaining staff. Although the staff are knowledgeable, trained and prepared for their job, the sudden crisis of putting additional lives into their hands can feel like the world is caving in.

It is easy and common to throw around blame and to feed dissension. After all, you are now struggling to survive.

Those staff with more experience, who have ridden the rollercoaster of turnover before, tend to understand the nature of the system.

The system of child welfare is truly broken (next week’s blog).

These leaders emerge to provide a listening ear to their fellow staff. They offer strategies to manage in the crisis until new staff can be hired to ease the burden. Despite their own feelings of being overwhelmed they manage to bring light to those who are looking for it.

And there are some who only focus on the crises, unable to see a way out. They cast blame, not on the broken system but on the staff who left; the supervisor reassigning cases and the never ending demands of the job.

They are not wrong.

The demands never stop, the cases are always coming and the supervisor does have to ensure that all families have a social worker. But the dissension that arises from the blaming can lead the entire staff deeper into a black cave from which they may not emerge.

Whose headlamp do you follow? It’s a decision each person must make for themselves. Do you follow the natural leader who rallies their peers to support each other and forge ahead? Or do you follow the blamer, the naysayer, who cannot see beyond the crises?

As long as you commit yourself to a career helping those in need, the job is going to be the same. Crises comes and goes like an unwelcome neighborhood dog. Being ready for, not if, but when, you get overwhelmed. Knowing that the feeling of frustration is imminent, prepare yourself.

When the time comes, make up your mind. Do you want to continue in the career for which you felt a calling? Or is it time to make a change? There is no shame or blame for making that decision.

Your knowledge, skills and abilities will, at times, be sorely tested. And when they are…Whose light will you follow?