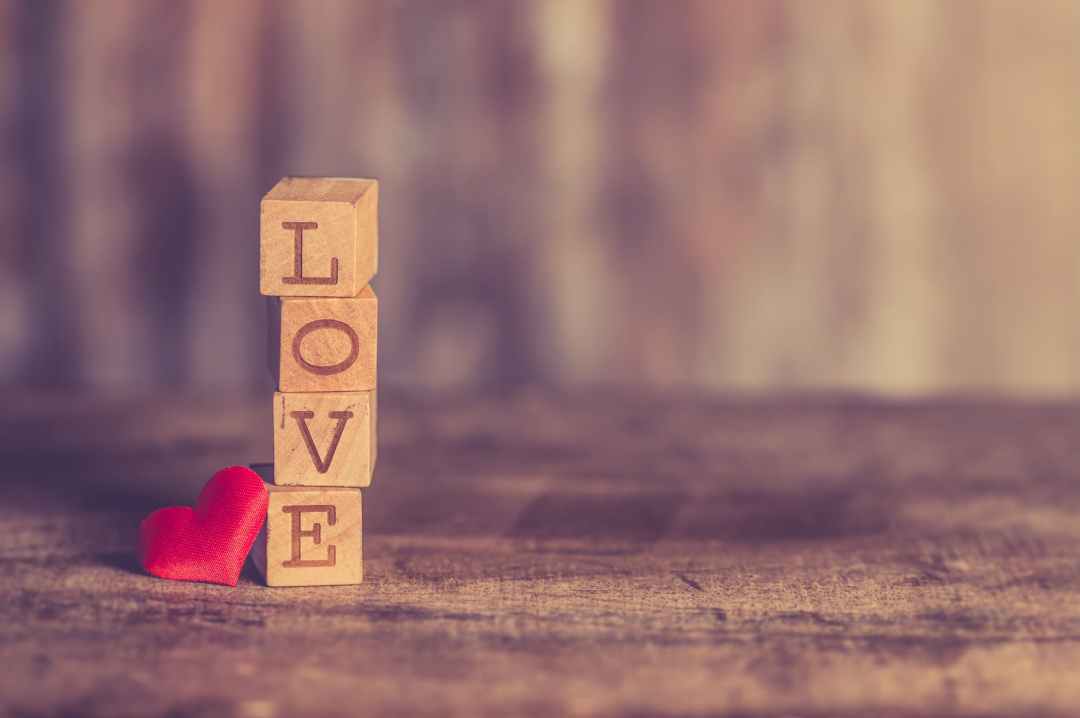 As a social worker, supervising visitation between children and their estranged parents was an expectation of the job. I utilized visits to observe the interaction between child and parent as well as to incorporate goal training with the parent. Meeting with the parents before the visit, we went over our shared treatment plan and to discuss how we could utilize their new skills in the attachment process with their child. Sometimes the skills were around appropriate discipline and sometimes just around holding, loving and rebuilding attachment. The time together, when used purposefully, helped to not only reinforce the parent-child bond, but to also re-assure the child that their parent was fighting for them.

The hardest part of supervising visitation, for me, came at the end of the visit. Sometimes the pain of separation at visits end became difficult to watch. Some children screamed and I could feel their emotional pain squeeze into my chest, breaking my heart. Some physically clung to their retreating parents, encircling their bodies around mom’s waist or dad’s leg as if the weight of their body would force the parent to stay. Even worse, were the children who watched with vacant eyes as their live-giver left them yet again…no sadness…no anger…no emotion.

Yes, it was very difficult for me to witness the emotional trauma of separation between child and parent.

But it took an honest mom to jolt my understanding of how those visits affected the parents.

Martha had two children: Tammy and Adam. She lost custody of them due to the abuse of cocaine and opiates. The removal of her children became a catalyst for change in the young woman.

With the agency’s help, Martha enrolled in intensive drug rehab. The goal was for her to complete rehab and began the road to sustainable sobriety. Fortunately for Martha and her children, an aunt stepped up and agreed to take the children into her home.

Upon completion of her 90 day inpatient treatment, I began the process of setting up visits between Martha and her children with the goal of rebuilding the weak attachments. While on drugs Martha had not bonded well with Adam. But Tammy, at age 7 and older by 5 years, remembered the mom that Martha had been before the substance abuse. Because of the dynamics, the visits were chaotic at first. Tammy demanded all of her mother’s attention: climbing on her, pulling at her and calling her mother over and over.

“Mom! Guess what I did today?”

“Mom! Are you listening?”

Adam, on the other hand. sat on the floor, back to his mother, playing with toys. Martha tried repeatedly to engage him, but he pulled away from her and moved closer to Tammy. Meanwhile Tammy kept pounding her mother with questions while pulling her hand. I could see Martha becoming more and more anxious. But I was surprised when she abruptly rose, cried “I cant do this!” And ran out of the room. At first, I just watched the closed door in shock. Tammy’s wails startled Adam who joined the cacophony of sounds. Realizing I needed to find Martha, I texted a coworker a brief explanation and asked for her to sit with the children

I found Martha crying and smoking a cigarette in the parking lot. Gratified that she had not gone home, I approached her to discuss what had happened during the visit. She talked about the moments in rehab when she realized how her substance abuse had hurt others, especially her children. She related that she had almost skipped the visit because of how painful it was to see the hurt she had inflicted on them. Knowing Adam barely acknowledged her and Tammy was so needy just made her feel like using again to escape. The intrusive urge to use again scared her.

I listened and understood how visitation, while important to her and the children, exacerbated the ache she felt over falling so far down the hole.

I encouraged her to try again with some set parameters. I assured her that I would be more of a help to her this time. She tearfully agreed.

We re-entered the visit room. My coworker (who had received a text from me) offerred to take Tammy to the dress up room so she could dress up like a princess and surprise her mom. Tammy went excitedly.

Martha sat watching Adam. He looked up when Tammy left but didnt cry and glanced at his mother once before turning back to his toys. Martha looked at me with tears reforming in her eyes.

We watched as Adam, a toddler of 19 months sat eyeing a smattering of brightly colored ABC blocks spread out in front of him. Dexterity and balance, not his closest friends at this point in his young life, challenged his abilities to create. He tried a few times to stack two blocks together, making a grunting sound each time the top block fell. On the third try, however, he centered the block just right and it stayed perched atop! Adam, obviously pleased with himself, glanced at his mother and me.

I nudged Martha and clapped. She nodded and clapped as well. Adam beamed and turned back ready to try for block number three. The observation of this simple triumph for Adam reminded me of a truth I had learned early in my career.

The best indicator for Success is Success.

By achieving the task of stacking one building block upon another and being recognized for that success, gave Adam the motivation to try an even harder task…three blocks.

I explained to Martha that we needed to set smaller attachment goals for her and her children. She wanted everything back to where it should have been had she not spent so many years on drugs. NA classes she attended 3 times weekly helped her address her addiction one day at a time. We discussed working on reunification also has to be a puzzle solved one piece at a time.

With Martha, we were able to work in solo visits with Tammy and then with Adam so she could give them the individual attention or the space that each child needed. Our plan was for a month of solo visits and then resume visits with the children together. Martha was able to achieve small successes with her children over the month, giving her validation and confidence to keep trying.

If you are working with someone and you seem to have hit a wall in goal achievement, Look at your goals. We tend to shut down when the goal seems out of reach. Think about breaking up your goals into smaller, achievable tasks. By achieving these tasks and being recognized for the achievement, your client will build confidence to go forward.

What are the building blocks to success?

14 thoughts on “Building Blocks for Change”