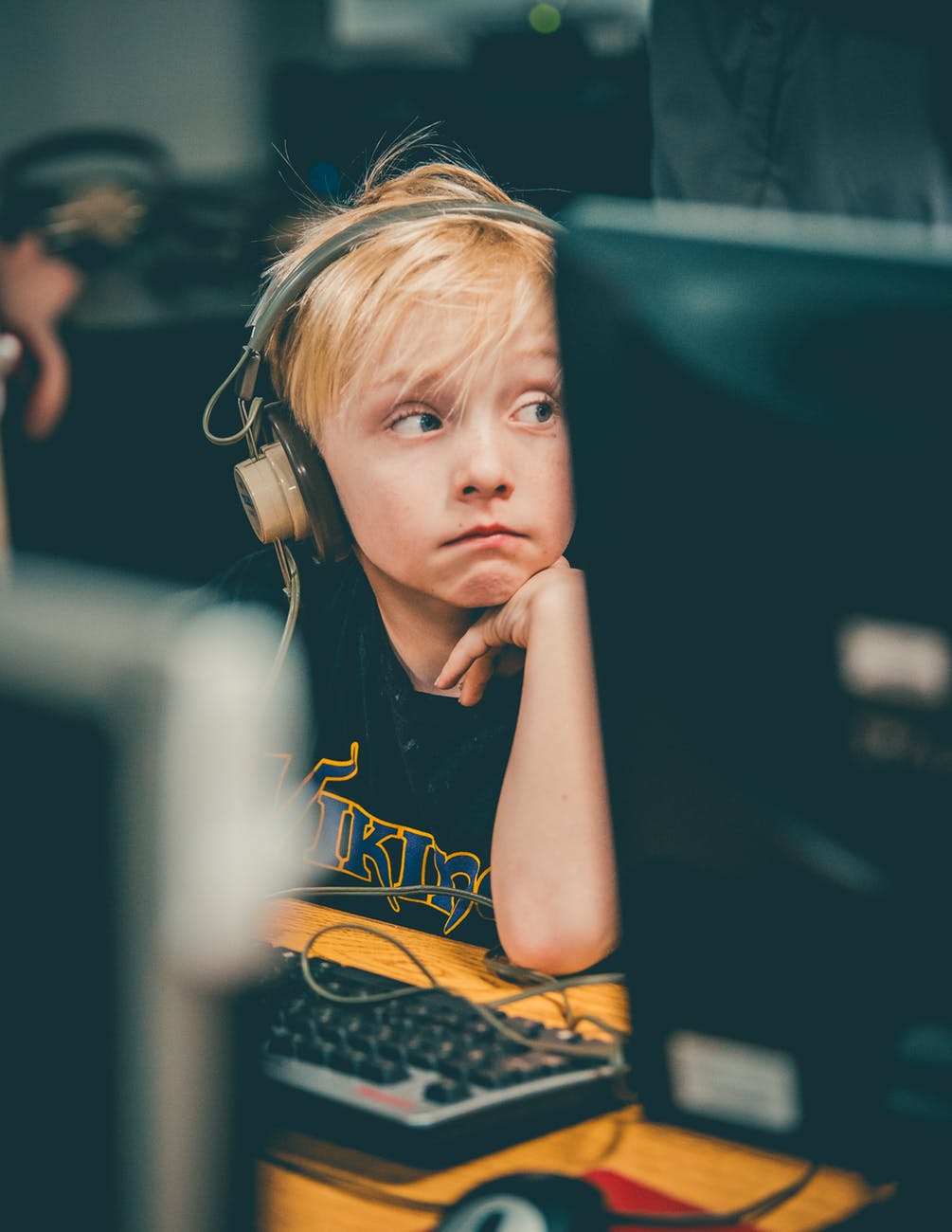 The Shame and Blame Game

John sat in the principal’s office, fists clenched, eyes unblinking…staring at the water stained drop ceiling. If he heard the low toned conversation around him, he gave no clue. The school secretary shook her head and clicked her teeth as she talked (in a too loud whisper) with the vice principal.

“This boy is just trouble”, she announced. “He is up her every day, it seems. Some kids just can’t be helped. Why hasn’t he been expelled?”

The Vice Principal nodded in agreement. “I have tried to give him chance after chance. You know he is a foster kid. And, I guess I have felt sorry for him. But this constant fighting is unacceptable. He will have to go”.

The secretary added, “why does it seem that the foster kids are the main ones who stay in trouble? Isnt putting them in foster care better than leaving them with sorry parents”?

Sound made up? Biased?

I wish I could recount the countless times foster children get suspended or expelled from school due to their behavior. And to be fair, trauma behavior can be extremely disruptive.

Trauma behavior is NOT a pre-meditated melt down. The child experiences a trauma trigger and reacts , instinctively, with fight…flight..or freeze.

One of the most frustrating of the trauma behaviors to teachers is the fight response. The fight response, expressed through fighting, tantrums, throwing things etc, disrupts class and causes stress to the teacher, the other students as well as the foster child. But to blame them without understanding the “why” just reinforces their own assumptions that they are different, faulty …even broken.

Nothing is scarier than feeling powerless. Children who have been exposed to abuse and neglect, do not feel safe. The very ones that were put on this earth to protect them either failed to take care of their basic needs or (even worse) hurt them in ways you cannot imagine. Who do you trust to keep you safe when everyone has let you down?

And the common misconception that children should be happier living in foster care rather than with their families is a whole blog on its own.

Children exposed to trauma do not have ready access to the “mediating” part of the brain: The part that tells you that things/people aren’t always trying to hurt you.

When our amygdala signals danger to us…say we see something coming towards us in our peripheral vision…we have a fully functioning prefrontal cortex (specifically the anterior singulate cortex regulating cognitive and emotional functions) that helps us look around, size up the situation (why it’s only a stray cat) and prepare a more calm response.

These children get danger signals from the amygdala but the childhood trauma weakened the connections to their prefrontal cortex. Without emotional or cognitive regulation input, survival mode kicks in. They react! They fight for their safety…even when it was never in question (to us).

So when little Bryan bumps into little Suzie accidentally in the hallway, Suzie’s amygdala signals her that she is in immediate danger. Terrified suddenly, she must act! If she is in fight mode, she may kick, scratch, bite or hit Bryan. The consequence of Suzie’s trauma behavior is usually a trip to the principal’s office and another “black mark” against her.

Gary is 11 years old, recently entering care after suffering extreme neglect for several years. Gary’s mother was a meth user and often left the home for days on end, leaving Gary with no food, no money and no one to help him feel safe. Finally, a neighbor saw Gary stealing food from trash cans and called the police. Gary felt unsafe. Gary felt like his survival depended upon his own wits. He didn’t talk much because he wasn’t used to anyone listening to him or hearing him. He was placed in a special class in school because he was emotionally and developmentally delayed. Most of the time Gary never spoke in class. He would try the tasks set up by his teacher. But occasionally, if he tried a task and failed, he would start hitting himself, screaming, throwing things. His brain told him he was in danger because he failed. It might not make sense to those around him, but he was fighting for survival.

Understanding trauma behavior is the first step to addressing it. Shame and Blame accomplish nothing positive and can lead to more extensive and disruptive reactions. Just knowing that the behavior is not intentional and a product of a breakdown in the way their brains have learn to function can lessen the burden to the teacher or foster parent who is trying to “fix” their behavior in conventional strategies.

There are scores of trauma modalities and techniques that can help you to safely and effectively work with children who have been traumatized. I can offer a few pointers while you choose the modality that fits you.

First of all, Do not take it personally. The behavior is much less about you or your teaching/parenting style and much more about their view of the world being a scary place. That doesn’t mean that you wont be affected by a tantrum, fighting, running, shut down behavior. You will. But knowing where the rage or terror originated should help you to want to learn ways to help this troubled child.

Pay attention. Note the triggers. Is it a smell, a sound, a touch? Traumatized children can be hyper sensitive to all of those. But paying attention, you can start to see a pattern. Learning to reduce or eliminate the triggers can reduce the trauma outbursts.

Does the child melt down when confronted with task failure? As you get to interact with the child, allow them to choose tasks that they are comfortable with and master before adding new ones. This helps them to experience success. And Success often leads to new experiences.

These are just a few suggestions for dealing with children who exhibit trauma behavior. I encourage teachers, social workers, foster parents, child care providers…read up on trauma behavior. Understanding is part of the process towards healing.

15 thoughts on “The Shame and Blame Game”

Follow Water for Camels on WordPress.com
Join 1,554 other subscribers