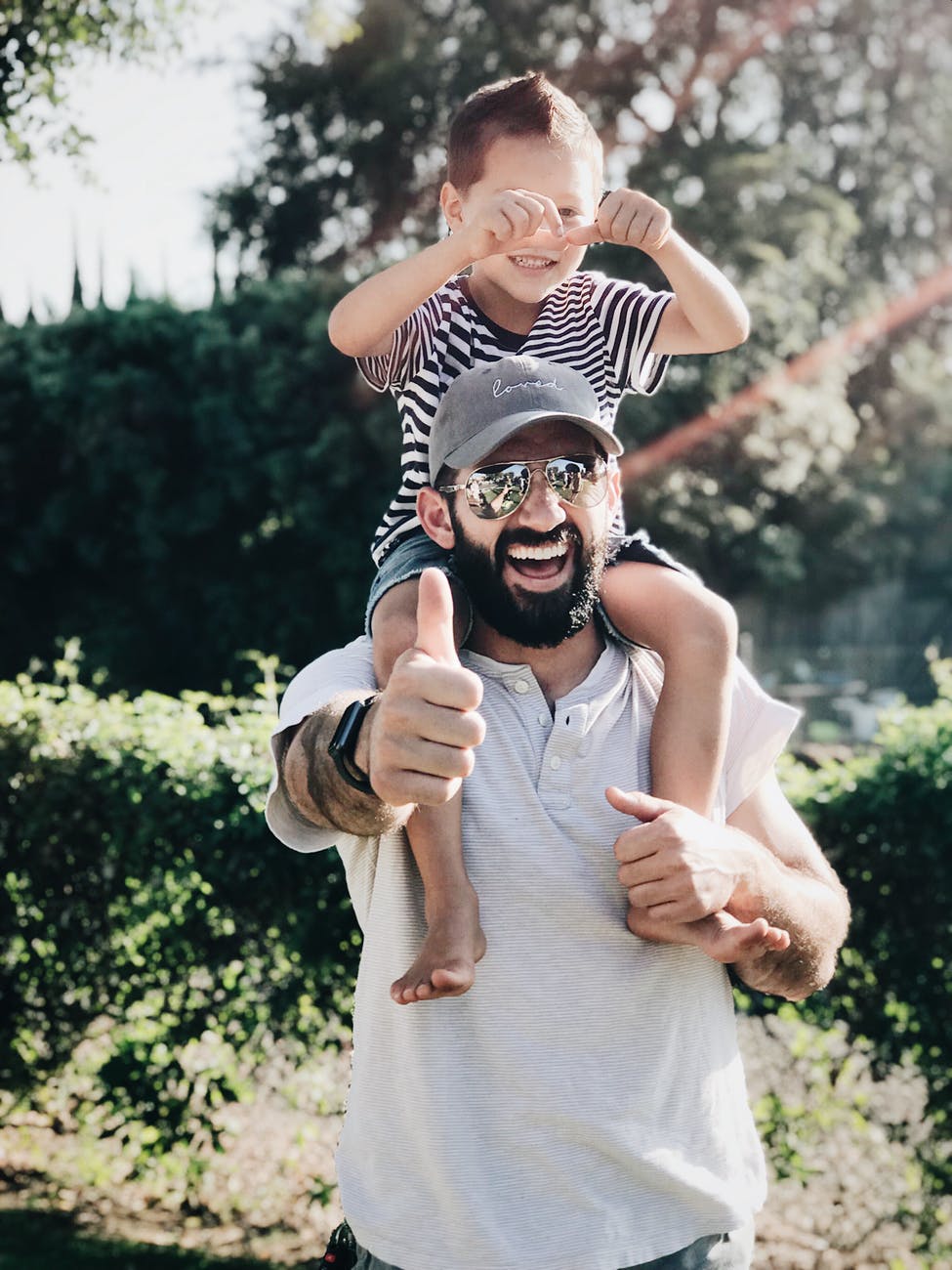 A Month of Appreciation

May is Foster Parent Appreciation month. I am not quite sure why every month is not. I surmise that to truly appreciate foster parents, you must understand what it is that they do. This month, each blog will focus on the impact made by a foster parent.

Foster parents take in children who have been traumatized, either from abuse/neglect or abandonment by the very people with whom they were supposed to feel safe and loved. Foster parents dont clock in at 8 and out at 5. No, they are committed to providing that safe haven to these children all day…every day.

They get tired. They get frustrated. They get to be up at 3am rocking a terrified child with night terrors. Yes, foster parents are special people with huge hearts and lots of patience.

Mary Beth and Todd had been married for 20 years before they considered fostering. Mary Beth taught special education at the local Junior high school while Todd worked at the local bank. They had two children: Barry (19) and Melissa (17). Mary Beth was acutely aware of the foster children in her school. She watched as most of them either withdrew from others or lashed out in an effort to keep people at arm’s length. She knew from her IEP staffing that many of these children went from home to home, burning bridges behind them. Each move, like a cement stone, weighed heavier and heavier on their fragile sense of self until some of them walked like the living dead through the halls…mimicking life, but feeling lifeless.

Mary Beth had been particularly aware of Ben Grant. Ben, a 14 year old 8th grader, had been promoted up more because of age than effort. Mary Beth sometimes wondered if the teachers promoted him to get him out of their hair.

Because Ben could be a Nightmare!

He had been in care, according to his caseworker since the age of 5, and had already had 20 placement moves. He had been the oldest of a sibling group of 3. His siblings had been adopted but he had not. He had no idea where or even who they were anymore.

The scapegoat of his father’s drunken wrath, Ben walked around in an empty shell of a body. He lived in a group home for other kids with trauma behaviors. A bright blue van dropped he and his roommates off at school and picked them up afterwards. In between the dropping and the picking up, Ben checked out. He had no peer group, participated in no discussions or projects, and usually kept his head on his desk during class.

When Ben perceived danger: a nudge in the hall, a taunt from a classmate or even a loud noise near him, the quiet little boy turned into a ball of rage. He would start swinging, cursing, and trying to destroy whatever lay between him and his perceived safety. This behavior often resulted in his suspension. Yet, he always came back to begin the cycle again.

Mary Beth started talking with Todd about fostering the year prior to this. He also wanted to give back and provide shelter, safety and caring to children at risk. Both of them felt that their own backgrounds and family support would help them to provide a stable home for foster children. So they applied, went through the classes and became approved as foster parents.

Their first foster child was a quiet little girl named Louise. Louise stayed only a few months because her mother had already completed drug rehab and they were slowly transitioning her back home.

“Wow”, they thought. “Fostering is not nearly as hard as we imagined”.

Then they got a call from Ben’s caseworker.

Mary Beth had gotten to know the caseworker through the IEP meetings around Ben. When the call came, Mary Beth was told that Ben would have to be moved from the group home because of the constant fighting with the other boys. He had experienced his first and only full year in the same school system this year, and to move him would not only compound another loss of family, but a lost of school stability as well. Mary Beth was asked if they would take Ben until school was out.

Acutely aware of Ben’s behavior, if not all of his issues, Mary Beth held a family meeting. Barry was away at college, but Melissa, a senior in high school, was included. After much discussion, the family agreed to Ben’s short term placement.

Ben arrived the next day, withdrawn, silent and not making eye contact. He knew Mary Beth from school, but acknowledged no recognition. Mary Beth, Todd, Melissa and Ben’s worker tried to engage him around his new placement. Melissa showed him around the house, pointed him to his own bedroom and bathroom, explaining the family make up. Back In the living room, Mary Beth and Todd went over family rules, including the biggest one, “Use your words…we will listen”.

Ben settled in like a ghost. He barely spoke other than to answer basic questions about his needs. He obeyed the rules, much like an inmate follows the rules of an institution.

After two weeks, Mary Beth finally got a glimpse of Ben’s deep rooted pain and fear. She was doing laundry, and cleaning out a pair of Ben’s jean pockets. Inside, she found a small rock, rubbed smooth by constant contact.

Knowing boys and rocks she smiled as she laid it on the washer and continued laundry.

That afternoon, she heard a ruckus in Ben’s room as if a war ensued. Opening the door, she saw that all of the drawers and their contents had been dumped onto the floor. Ben, frantic and crying, pulled off blankets and sheets from the bed. Mary Beth watched in dismay as he began banging his head in frustration on the closet door. When she reached out to touch him; to comfort him; he screamed and hit at her blindly. She moved away unharmed but fearful of this unexpected assault.

Mary Beth tried to get an answer as to what he was looking for. But Ben continued to repeat his assertion of ownership. Acting on a desperate thought, Mary Beth went back into the laundry room to retrieve the rock she had found. She placed it on the floor of his room. Ben eyes the stone, grabbed it up with a wail of relief, and retreated deep into the darkness of his closet, screaming quieted to soft sobs.

Mary Beth and Todd called Ben’s caseworker. Mary Beth’s heart ached at the raw pain, fear and anxiety she had witnessed. The incident had unnerved the couple, but they were not giving up. They wanted to know more about Ben’s background and to learn ways to reach out to him.

The caseworker arranged for them to learn more about trauma behavior as well as techniques to rebuild Ben’s feeling of safety.

Ben remained with them for four more years. The first year, by far the most difficult, saw many other incidences of trauma behavior. There were times Mary Beth thought of giving up. There were many other family meetings. But they stuck it out. By focusing more on Ben’s needs than reacting to his behavior, they were able to build a net of safety around him, that eventually allowed him to relax, trust and begin a long process of attachment.

Ben finished high school with a special diploma and went on to trade school for construction. Although emancipated, he knew that Christmas and other holidays, he could return to the home of Mary Beth and Todd. He considered them His Family.

As we go through the month of May, remember the impact that foster parents make on the lives of these children. If you know a foster parent, thank them.

If you want to make an impact on a child in need…To be the change you wish to see in the World…Become a foster parent. Become a net of safety for a free-falling child. It’s a tough, frustrating, amazing, rewarding opportunity to make a difference.

12 thoughts on “A Month of Appreciation”

Follow Water for Camels on WordPress.com
Join 1,554 other subscribers