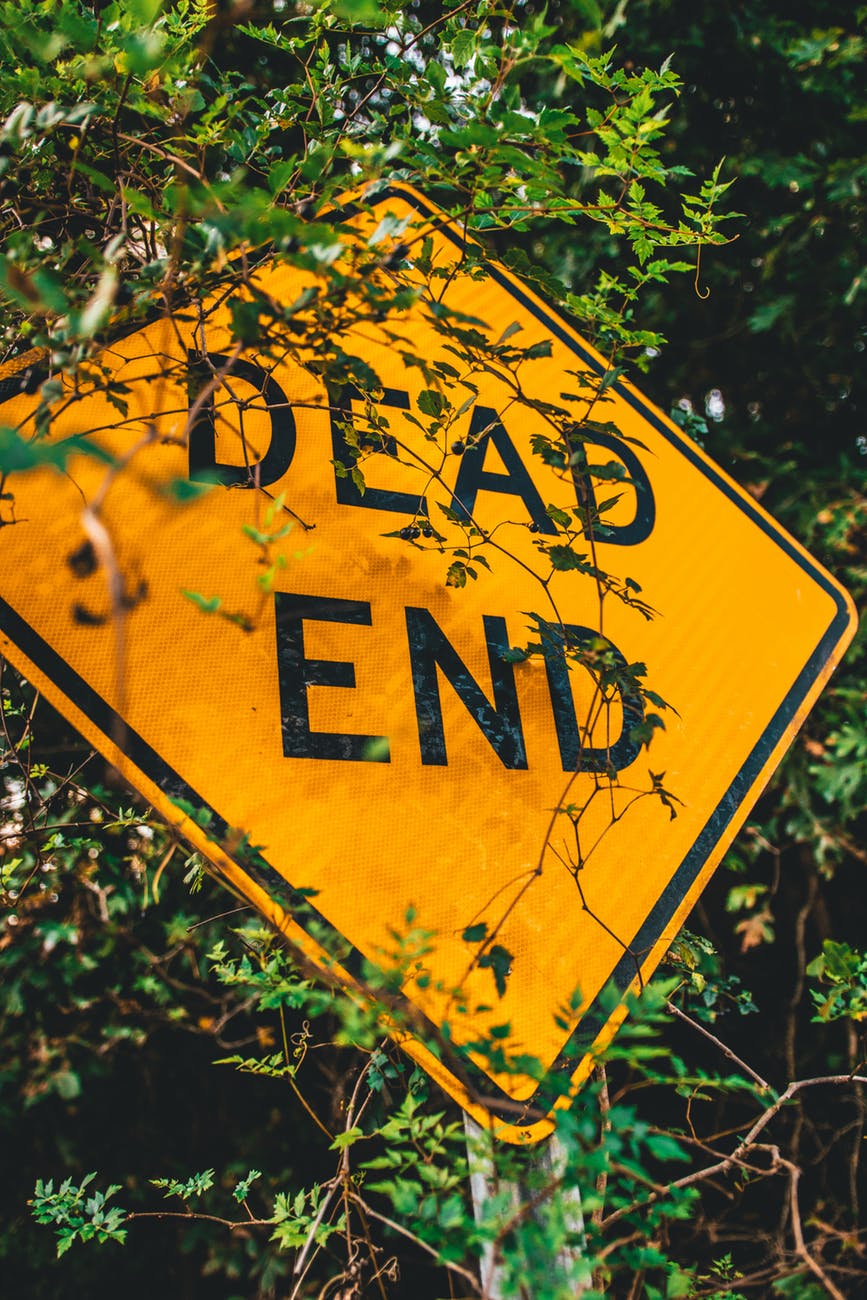 My great grand-father lived in a tiny little town called “Tunnel Springs, Alabama.”  Nestled between Beatrice and Peterman, you couldn’t find it unless you were driving down Hwy 21 and really looking for it.  If you turned at the Falkenberry General Store (owned by my Uncle Leo) on Tunnel Hill Road, you would find his house on the left.

As a child, I loved going to see Grandaddy Falkenberry, because being at his house was almost like traveling  back in time.  Although, the home became modernized much later (with a real bathroom and everything), when I visited as a child, much of the homestead was as it had been for decades.  Grand-daddy lived on a hill with the forest behind him sloping downward into a hollow.  (In my mind’s eye it was a forest. But it was truly only a patch of woods).  An aged barn-like structure sat behind his house and held really old “antique” farming tools and a real honest to God black anvil attached to a stone base.  My brothers and I would take turns pretending to be blacksmith to King Arthur’s Knights!  And then there was also this tiny little structure set far away from the house with a little moon cut out of the door.  That was the out-house.

The little hamlet known as Tunnel Springs got its name because a Train Tunnel ran through it.  As older kids we explored the tunnel and the surrounding train tracks daring each other to go inside when a train came through.  But the train never came. It stopped using those tracks and they fell into disrepair;  weeds and bushes grew up all around the tracks.  Soon the tunnel itself disappeared amidst an overgrown woods.

As an adult, I took my daughter to visit Tunnel Springs. My grand-daddy Falkenberry had long since passed away and my grandmother moved there to be near her sisters. After she passed away, my father lived there briefly as well. However, my father modernized the entire house, which, in my eyes, took away the magic and the history. I tried to get my daughter to see the imaginative games and lives my brothers and I had invented at that home. But she didn’t see. It just wasn’t there anymore.

I wanted her to love the area like I did, so I told her about the old camphouse the family owned on the “coon trail.”  The camphouse was originally a log cabin built by my great grandfather when he married my great-grandmother. Through the years, family had added on to it, shingled it and turned it into more of a hunting cabin. The tiny house sat on 84 acres of timberland and a (now defunct) gravel pit.  So, I drove down the narrow graveled “coon trail” to the old, camphouse.  When we got there, I could tell from the look on her face that she was disappointed.  The house, also unused for some time, needed a major face-lift (translation: was almost falling down). But I assured her the house was not the coolest part.  For that, she would need to follow me.

We got out of the car and started walking down the trail.  The trail, at one time, had been a dirt road that allowed trucks to travel to the pit. But now it was also overgrown with grass, pitted with deep ruts and covered by some small branches. We walked the path, slowly inclined, as the trees started encroaching the old road, forming a canopy. We continued to walk up-hill until we came to a stop.

A rusty gate covered the road, blocking our forward movement. Again, my daughter was disappointed. She complained that I had “dragged” her all the way here, up a hill, wading through “snake-grass” only to be at a dead end.

I told her sometimes things may look like a dead end, but that looks could be deceiving.  So she started exploring around.  Soon she found a tiny footpath, completely covered in grass and leaves.  It led up a small hill.  She looked at me for guidance and I just nodded my head.  Now excited again, she started up the path,  We had to duck under limbs and step over fallen branches but soon, the path opened up into a large clearing.  We were standing on top of one of the highest gravel hills and a large pit loomed in front of us. To a child, the pit was the Grand Canyon. There were multiple levels of hills, with different color rocks and shades of red clay. I told her how, as children, my brothers and I used to climb the smaller hills and slide down. As she took in the scene, I could tell. She got it! We explored the pit that afternoon together and I got to share a piece of my childhood with my daughter.

It is natural to be disappointed when you hit a dead end on your own journey.  You are just walking along, planning your next steps and then you are pulled up short by some barrier.  Maybe things aren’t turning out as anticipated.  Things seem to be falling apart, or maybe change in your job or your home is happening so fast you feel like you are being left out…or worse pushed out..  You might be left with a feelling that there is no going forward. You feel cheated.

But what is a dead end?

Is there really such thing?

If you are driving a car and the road ends.   Isn’t that, by its very definition, a dead end?

Are you completely stuck?  Can you truly go no further?  Or are you at the end of the part of the journey that requires a car?  Because, I am quite sure, if you started walking, the path did not end.  It became unpaved, blocked by trees maybe, but there is still land beyond that point.  So technically you could go forward.

I know that analogy sounds silly, but lets take it to another point.

I have heard people say that theirs was a “dead end job.” so many times.  When I hear that phrase it is most often used to portray a job where there are no opportunities for advancement.  But is that true?  If that were true, there would be no supervisors, no managers, no directors.

So, let’s look at it another way. The only barrier to going further is ourselves. There may be no means for advancement for us with our current qualifications or skill sets.  But what is to stop us from gaining the qualifications and skill sets required for the next level?  So is the job a dead end job, or do we need to alter our path to discover new skills and abilities? Sometimes what appears to be a dead end, is actually a moment where the continuation of the journey is in our own hands.

There will be many times in your life where it seems you have reached a dead end… Whether it’s personal or professional, I challenge you to look at it differently.

Examine the barrier. What exactly is standing in your way? Is it truly insurmountable? And if so, what makes it insurmountable? By understanding what is prohibiting you from moving forward you can figure out either a way to overcome the barrier or find another path towards your goal.

Examine the timing. Look at what is going on around you. Are things chaotic in Your other life domains? Perhaps what is holding you back is timing. It is so important for us to have a balanced life. When one part of our life is out of balance, we can stumble on the path and find or even create artificial barriers in front of us. If this describes you, don’t give up. Take some time to find your balance. It is OK sometimes to just rest. When the timing is right, then you can go forward.

Examine your journey. Sometimes we are so focused on where we think our path is supposed to take us that when we come up against a dead end we are shocked and disappointed. However, like with any good trail, there are other alternate paths. Perhaps, when we come to what we think is a dead end, it is really a new beginning. Be open and honest with yourself. Dont just keep walking a path that is not for you because you know the way. Be courageous enough to explore different paths to find the one that you are meant to be upon.

The challenge this week is Do Not Give Ip. When you come across what appears to be a dead end, look at it differently. Perhaps, You will find that it is not a dead end at all, but an opportunity to keep growing, to keep evolving and to keep move forward.