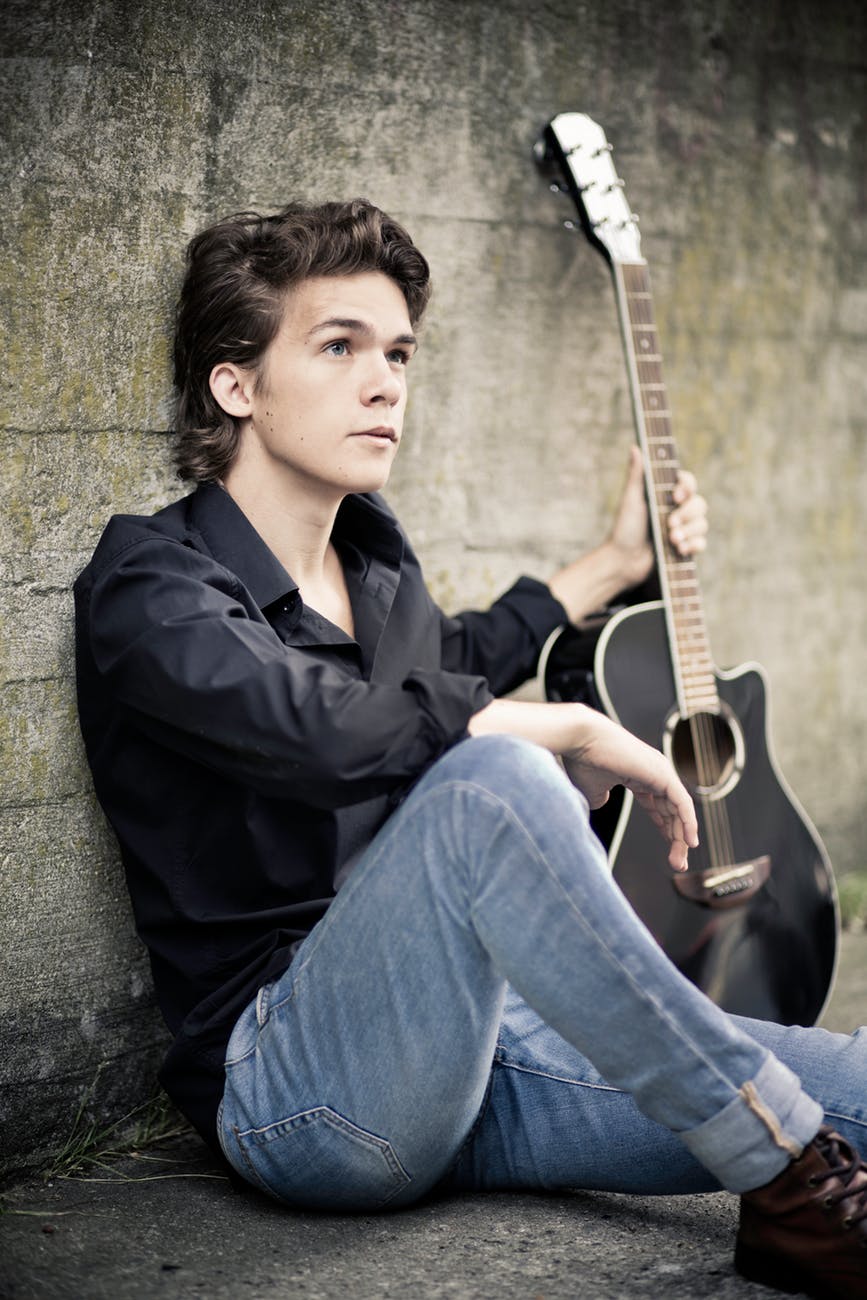 The Most Vulnerable Ones

Let those words sink in for a moment.

The very composition of those three words written together causes us to react in very different ways: disbelief, resignation or determination.

The media portrays CST through the narrative of international intrigue. Innocent teenagers are abducted, flown to another country and through the administration of drugs and abuse, turned into sex workers.

This does happen. I’m not discounting the fact that International CST rings do exist. However, You should be aware that children and teens are being trafficked in your own back yard.

There are CST routes throughout the US. The victims are much closer than you think. Runaways, Throw-aways and neglected/abused children are drawn into the world with a promise of protection and belonging.

These are the vulnerable ones…bait for manipulative predators who know just the right things to promise a desperate girl or boy. The premise looks so enticing: a way out of their current unbearable circumstances. They draw closer, looking for relief. And once the spring snaps, the victim becomes trapped.

Who are these kids and why would they “choose” this life?

Barry entered foster care at the age of 12. His mother, Janice had been a school teacher, but sustained a back injury in the same automobile accident, that claimed the life of his father. Barry had been ten at the time. Janice collapsed in grief over the loss of her husband. Between the grief and the chronic back pain, Janice withdrew into the fuzzy arms of chemical relief. Opiate usage began legally and in decreasing strength: morphine, percocet and finally darvocets were prescribed for the pain. With the help of the pain killers, Janice was able to function minimally. Although her performance as a teacher took a downward trend, she managed to get herself to work every day. Despite her grief and chronic pain, Janice tried hard to give her children a clean home and hot meals, even if she found herself becoming emotionally distant from them.

Janice was holding on.

But as her need for the “absence of physical and emotional pain” grew, so did her intake of opiates. She supplemented her prescription with opiates purchased from outside sources, but it never seemed to be enough. Eventually, Janice was introduced to Heroin, whose complete relief finally managed to push away any thoughts of obligations towards her job, her home and most devastating…her children.

Barry was fiercely protective of both his mom and his sisters. So,at the age of twelve, he began taking over the duties of the home: cooking simple meals, washing clothes and just trying to appear normal. But as Janice’s heroin use grew, she lost her job and their home. When a neighbor called DHR, Barry and his sisters entered foster care.

Barry and his sisters were placed with an older couple who offered them a clean, safe home, regular meals, and most importantly they offered kindness and caring. Barry’s sisters, who barely remembered when their mother was nurturing, fell happily into a predictable routine. But Barry could not relax, filled with constant worry and dread for his mother. He felt that connecting with his foster parents would be a massive betrayal of Janice.

After three months of anxiety, Barry snuck out of his bedroom window and called his mother’s latest boyfriend, Leon. Leon picked up Barry and brought him to see Janice. He became dismayed to see her laying on one of several occupied bed rolls on the floor of the shabby wooden house. When he called out to his mother, she barely lifted her head off of the dirty mattress, stained and black. Leon told Barry that Janice was sick, but that without money, they could not afford to get the help she needed. Barry admitted that he was too young to get a job to help his mother.

And then came the pitch. Leon told Barry that there were ways that he could make good money. With that money, he could save his mom.

When Barry remained silent, tears filling his eyes, Janice looked into his eyes and whispered, “please”.

The trap was sprung. Barry entered a way of life that was not of his choosing, trading one nightmare for another.

Some people wave away the notion that CST is anything other than Hollywood fiction that doesn’t happen in the real world. Or if it does, it’s a big city problem and not applicable to their town/neighborhood. They just cannot fathom that child predators exist because to accept the fact shakes their very foundational belief of safety for themselves and their children. Barry’s story is, unfortunately, just one example of how a child can be victimized.

Others blame the victims. It’s easier to call these victims “prostitues” than admit that we have failed them or that we bear any obligation to help.

Still others acknowledge that CST exists, but shake their heads in resignation. They think they have nothing to offer, helpless to make a difference.

What can you do about such a widespread problem?

Learn about Child Sexual Trafficking. There are books, conferences, websites and even classes on how to recognize the victims of CST. The Blue Campaign website, an informational program of DHS, contains valuable data on CST.

Keep an open mind and a discerning eye. Judgemental thinking and victim blaming will cloud your recognition of CST victims.

Know who to call. If you observe what you assess to be a homeless teen, panhandling or prostituting, call your local teen shelter, child welfare office or child advocacy center. Don’t try to intervene, but let someone know.

These kids are not criminals.

And you could be the one who sparks the process of change.