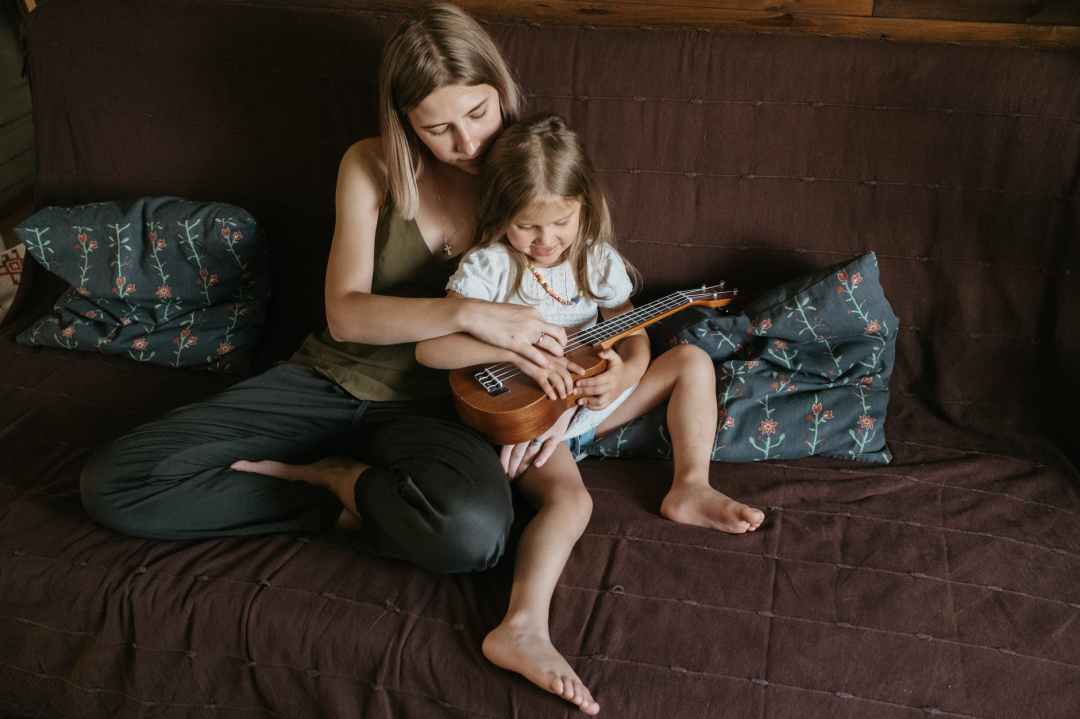 Taking a critical look at the broken Child Welfare System in the United States will not make me popular. My calling out for attention to the foundational cracks in, what should be, a highly prioritized Service agency, puts some people off. They dont want to think about what is wrong; because making it right requires an admission that we have somehow allowed it to get this way.

After all, the system for protecting children and rebuilding families is…well…its all we have in place to take on the ugly things that no one wants to talk about around the dinner table: child abuse, drug addiction, domestic violence. And it’s a system I was a part of for 30 years. So criticizing such an institution may seem like sour grapes to some.

However I want to clarify an important point. I loved working for the State Child Welfare agency. I believed and still believe in the agency mission. The protection of vulnerable children, in my opinion, is a calling of the highest order. And I also believe that the people operating within the system to be hard working, dedicated individuals who are motivated by their committment to helping others.

So, it’s not the people, not the ideals that concern me. It is the antiquated system itself that needs refreshing. And the treatment prescription involves shedding light on the weak areas and applying the policy/procedural changes and the resources to those areas. With some fundamental changes, the system could thrive and flourish.

Like an old bridge spanning a mighty river, the cracks are there beneath the water. Fast moving water, the weight of thousands of cars and trucks crossing over and the passage of time take its toll. Whether you can see them or not, the stress cracks are there.

You can ignore them. People will still cross the bridge every day to get to their destination. However, if the bridge isn’t periodically inspected and repaired, there will be a collapse. It could be decades off, but it will happen.

The Child Welfare institution has been struggling along for years with foundational cracks brought on by more complex mental illness, more severe drug issues and the ever changing generational work force.

Ocassionally, a crack appears too large to ignore and everyone scrambles to apply a patch. But the patches, temporary, at best, provide momentary relief, until the bridge becomes weakened somewhere else.

It is time to overhaul the bridge. But, it doesn’t have to be totally rebuilt, just thoroughly repaired at the foundation.

Today’s focus, in looking at the structural cracks of the CW system, involves the unintended human cost arising from high staff turnover. I will not delve into monetary costs, but they can be significant. With every new staff comes an additional up-front cost of training and shadowing of an employee who does not carry a full load.

Beyond the financial, high turnover affects families’ Protection, Permanency and Well Being. The ingredients related to high turnover make for a perfect storm and yet we cannot equate the damage in front of our eyes with the correlation of staff turnover.

High turnover plagues every child welfare agency in the US. While it is true, that agencies can and do hire new workers to replace those that leave; the time between the departure of one staff and the start of another can take 3 to 4 months. What does that mean for families?

How important is the lack of hands on training, modeling and coaching to the success of Permanency?

With the ever growing need for social workers to replace departing staff, agencis are hiring workers who might not be as equipped as needed for the job.

Social Work degrees once required attendance for 4 years at an accredited university and two field internships. In class, students would participate in interactive discussions, partnering and role play practice for learned skills. However, almost every major university now offers on-line Social Work degrees. While on-line courses do allow non-traditional students to obtain a degree while working or caring for a family, the social aspect of skill building can be hard to capture over a computer. To be fair, many colleges have weekend skill building labs to address the need for interaction and internships are still required. However, while on-line graduates are certainly qualified to practice social work, more practice is needed at the agency level before assigning them a caseload of vulnerable families.

Good outcomes such as Permanency and Well Being are the result of family engagement, careful assesment of underlying needs and an ability to creatively craft successful interventions. These skills are not innate, but must be developed with new staff.

High turnover in CW has also forced agencies to hire staff with “related degrees” to perform the same duties as BSW and MSW staff. These degrees can be: counseling, criminal justice, communication and even English. I pass no judgement on this necessary talent acquisition, as I was one of them, until I obtained my MSW. Some of the best family advocates and child protectors have come to the agency as caseworkers. But it is an important fact to point out as it relates to the dire need for more holistic and practice-oriented new worker training.

I had the benefit, decades ago, of having a wonderful practice mentor, who guided me in seeking and finding underlying needs as well as engaging the family to partnership. I credit that mentor with changing my practice.

To truly ensure that new child welfare staff are skilled in engagement with and assessment of families, the agency needs to commit to a longer, more in depth training model for new staff which should include practice mentors.

Most new worker training combines policy, procedures, agency expectations and “how to complete” assessment and case planning forms. There is additional training often on underlying needs assessment and creating treatment plans. Those are excellent things to learn. What I have observed, however, is that new workers who complete their training, understand the words but they do not always understand the practice. Nor have they been mentored or coached.

I have long advocated for practice coaches: those experienced and successful staff who understand the need for true engagement and collaboration. Practice coaches could travel into counties, mentoring new or struggling workers. The mentoring would involve meeting with the worker and having them to identify a difficult case. The practice coach would review the record with the staff, discuss the difficulties and map out a plan with the worker. Everything would happen collaboratively. Then the coach would go to the home with the worker to model family engagement, collaboration and joining with the family. Together, they would hone the assessment. Once the comprehensive assessment has identified the underlying needs and targeted goals, the Practice coach would model a family treatment team meeting demonstrating, with the staff, how to gain agreement and partnership with the family.

The approach seems overly simple. And it is. But, too many times, we are not giving new and struggling workers that time to observe, discuss and hone their practice. There is an assumption at the higher levels that supervisors are doing this type of hands on mentoring. But the other cost of high turnover is the overwhelmed supervisor: juggling, reassigning and sometimes even working abandoned cases. It is naive to tthink that new and struggling workers get what they need to move families towards Well Being.

So why do states not have this asset? Two reasons come to mind: the cost assocoated with creating this position and the assumption that line supervisors have the time and the ability to do this hands-on mentoring.

I have already spoken to the fallacy that supervisors have the time to mentor best case practice with each of their workers this closely.

The cost, at first, appears to be the barrier. However, let’s factor in the costs of:

What we would find is that spending the resources on the front end to better prepare staff for the arduous and complex job of working with vulnerable families, could actually save the agency money on the back end.

As I said: the cracks are there and the bridge is weakened. Developing practice coaches and mentors could more fully prepare new staff to become more competent and more fulfilled workers. When you look at the children and families who benefit from those increased skills…

Isn’t it worth it?