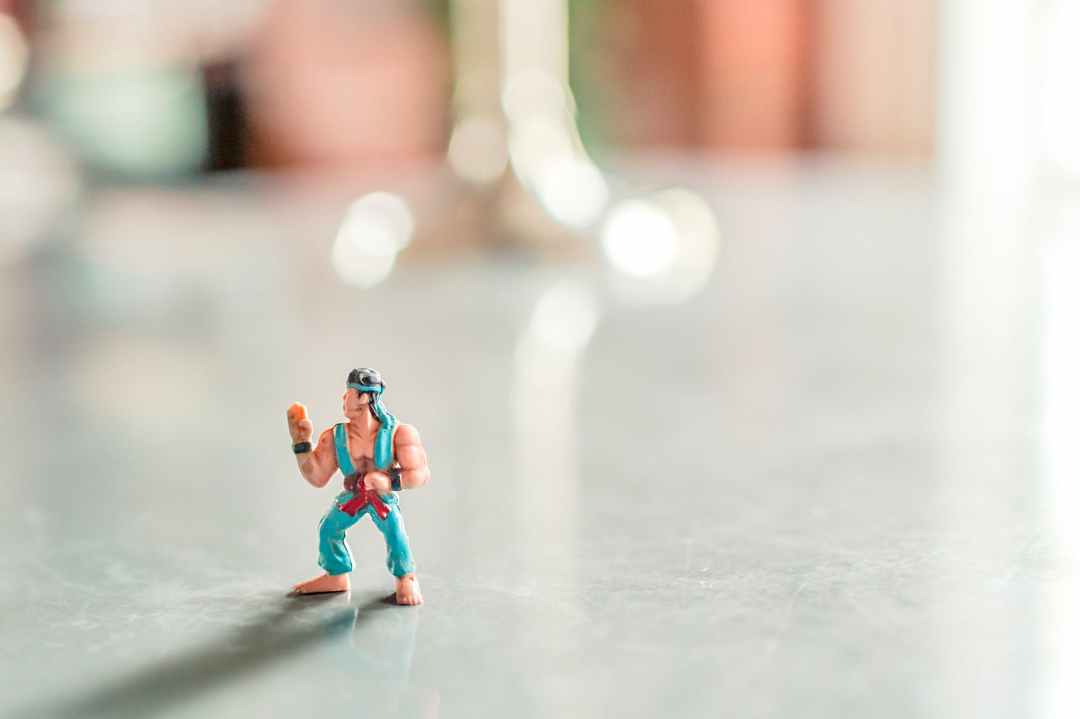 Growing up, I had two brothers: Greg was 2 years older and Tony was 2 years younger. Being the middle child (and a girl between 2 boys) had its ups and its downs. As it was a simpler time in the South, we were allowed (and strongly encouraged) to play outside. I like to think without all the electronic gadgets of today, that our imagination developed and evolved. We played pirates, knights and cowboys. We often ended up arguing about some aspect of the game before it was over. Yes, we fought a lot. You wouldn’t know it to watch us; and I would deny it vehemently; but we loved each other. We were family.

While I was headstrong and fierce in all aspects, my older brother demonstrated more reticence in life. He had a sharp wit and an imagination that came out as he got to know you. But we were very different.

I screamed “I am here world” with my actions.

Greg approached the world more cautiously as a child.

Enter the universe of public education. Elementary school…the testing ground… The formation of the social hierarchy that follows you through 12 years could be cruel. And when you start off small for your age, which Greg did, it could be very cruel.

Greg and I rode the bus together; He in 3rd grade, me in first.

There were a group of three boys sharing our bus stop: garden variety thugs of 8 and 9. Invariably, they picked on Greg verbally, taunting him for his size.

“Shrimp!” They would call him, and “mighty mouse!”

I continuously urged him to stand up for himself, but he ignored them…and me.

One afternoon, as we exited the bus, the ringleader (a strapping boy of 8) started up with the taunts. Greg ignored him, turning towards home. Then the boy pushed my brother, causing him to lose balance and fall to the ground.

I saw red! Nobody hurts my brother!

I ran at the boy full throttle knocking him onto the ground. Somehow, my elbow must have gotten his nose, because blood, red and thick spurted from it. He began crying while the other boys ran away.

Triumphantly, I turned to my brother waiting for my applause…

His eyes flashed in fury as he pushed me down. “You stupid!” He yelled to me. Hurt, betrayed and confused I ran home to tell our mother what he had done to me.

I could not comprehend my brother’s actions or his anger. I saved him! I was a hero!

My mom tried to explain to me that as Greg’s younger sister, I had embarrassed him by taking on his bullies. He would now, most likely, be teased more. So by fighting his fight, I had actually made things worse for him.

Do you ever feel unappreciated? Do you think that no matter how much you do or give it’s never enough?

When you chose social work, you stepped into the role of unwanted hero. Every day you work with families or individuals, stuck in the maze of (often unhealthy) coping skills that they have created to deal with pain they cannot bear. As you help them face their pain and create healthy coping skills, they experience anxiety, fear and resistance.

No. They will not thank you.

But, with patience, empathy and persistence, you have the opportunity to help them make positive changes.

And that, my friend, is heroic.

It is Social Work Month. Wear your cape proudly.

The ones you are helping will not thank you…now. Maybe much later when their eyes are fully opened, they will realize what you have done for them. You may even get a rare call with a heartfelt thanks.

But dont wait for it.

That’s not the reason you are a hero. You dont help others for the accolades and the recognition.

I challenge you to step back from the whirlwind from time to time. See the good you do every day. Your supervisor may not thank you. Your families may not thank you. But you can know in your heart, that with your caring, compassion and hard work, you are making a difference. Look in the mirror every morning before work and say…

“I am making a difference!”

Say it until you believe it. Because you are. You dont need the thanks if you believe you are a change maker. Your secret identity may be abuse investigator, family therapist or foster care worker. But you know behind the mask…you are a hero.

20 thoughts on “The Unwanted Hero”