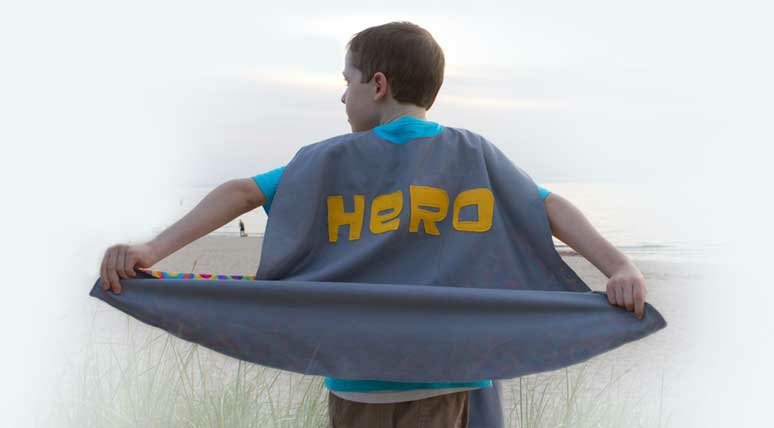 Institutional Culture is a term batted around by leadership and systems experts.  The widely held belief that organizational change begins from the top down is indisputable.  I concur that if the CEO does not share the passion for the mission, that lack of passion will trickle down to the staff.  But let’s not discount the power of the hidden leaders.  I also believe that leadership at the ground level can effect real change.  I have seen this first hand.

Jeff (not his real name) had been a Social Worker for several years, experiencing the pendulum swing from stability to crisis and back to stability multiple times.  During one season, the agency received an unusually large influx of new cases to be assessed.  The already overburdened workers were ready to give up.  Without informing any leadership staff, he called a meeting of his fellow workers.  Encouraging them and giving them pointers on how he survived similar crises, he was able to give hope.  The panic subsided and the cases were assessed.  No one quit.

That is a leader who began the work of instituting cultural change from the ground up.  When approached about becoming a supervisor, this same SW declined, stating he felt he could affect change more effectively in his current situation.

Karen (not her real name) worked with foster children.  She noticed that the 3 new workers assigned to her unit seemed lost.  Her supervisor was temporarily supervising two units due to staffing issues.  Karen decided to help.  As a foster care worker for years, she had established a good relationship with the community and the courts.  She offered to mentor the new workers and her supervisor gladly accepted the idea.  Karen went with them on a few difficult home visit, modeled engagement and talk them through their questions.  As a result, the workers became more confident and less anxious.

Neither of these workers changed the world.  Neither of them changed the very large agency in which they were employed.  But they did make a difference in their sphere of influence.  Their actions were pebbles tossed into a pond.  A ripple began.  And what they didn’t know was that people were watching and learning.  See, ripples tend to grow and multiply until the entire pond is affected.

You can affect the culture of your institution. When hard times come, you will hear the complaints, the rumors, the prophesies of doom.  You can join in and watch as the fear and negativity choke the life out of you and your peers. Or you can use your experience and influence to affect an understanding of how to make it through.  You can offer hope. You can affect a change in the culture.

You will observe your peers floundering at times by indecision on a difficult case or just with inexperience and lack of confidence.  It’s ok to do nothing.  You have too many cases yourself.  You are trying to survive as well.  I understand.  There is nothing wrong with that.  But you could also take a few minutes, use your knowledge, skills and experience to hold their hand, guiding them through the rough spot.  You can shape their mindset about the job and help build their skills and their confidence.  You can affect a change in the culture.

Leadership is not just a lofty title that comes with a corner office. Leadership is action.  And leadership occurs at every level of staff.  When you are experiencing those difficult times, I challenge you.  Don’t just cry out for the change.  Be The change.

3 thoughts on “Be The Change”